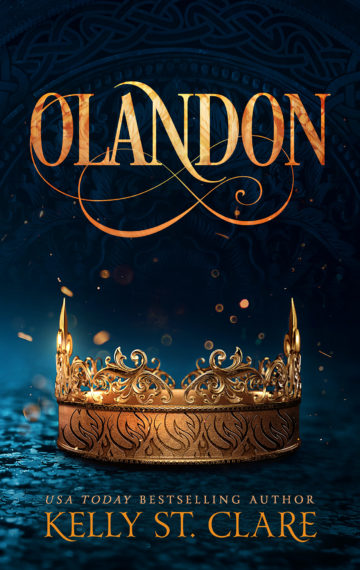 What readers are saying:

“I couldn’t believe the book was over! I was so entranced by the story and caught up in everything that transpired that I didn’t want it to be over.” – Book Nerd

“The characters and the world building grab your interest. One more chapter. Okay. One more. Nope. Before you know it, you’re awake at three in the morning with a glass (or four) of wine and your e-reader, dying to find out what happens next.” – Elfishpirat

“Kelly has outdone herself on this one!
I was so excited to read Olandon’s novella I literally engulfed it in one night (sleep is over-rated anyway)” – Lana K